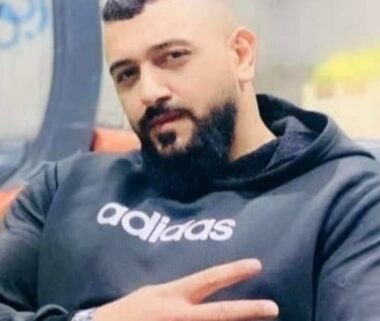 The Jenin office of the Palestinian Prisoners’ Society (PPS) said undercover soldiers infiltrated Burqin before storming the home of Noureddin Abdul-Latif Hamada and kidnapped him.

The soldiers fired many live rounds, rubber-coated steel bullets, and gas bombs at Palestinians who protested the invasion.

It is worth mentioning that Noureddin is the son of detainee Abdul-Latif Hamada, imprisoned by Israel after being sentenced to a life term.

On Saturday morning, Israeli soldiers killed one Palestinian, identified as Ahmad Nasser Sa’adi, 23, and injured at least thirteen during an invasion of the Jenin refugee.