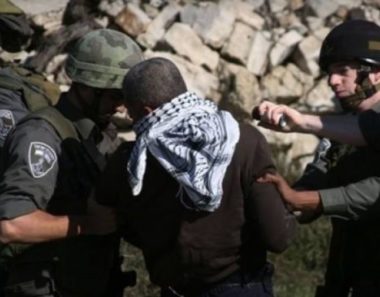 Media sources said the soldiers invaded and searched homes in the town, and interrogated many Palestinians while inspecting their ID cards.

They added that the soldiers abducted a young man, identified as Sho’eib Askar, from his home, and took him to an unknown destination.

In related news, the soldiers invaded the southern West Bank city of Hebron, and the nearby towns of Surif and Yatta, searched several homes and abducted one Palestinian.