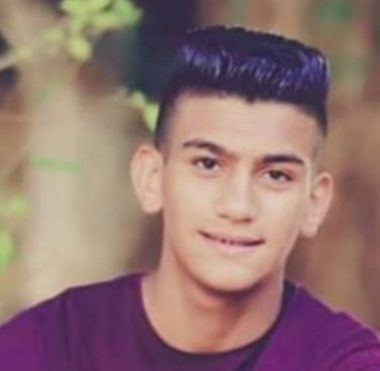 They added that the soldiers also invaded and ransacked the home of another Palestinian, identified as Mohammad Abu Seriyya, and interrogated him along with his family.

The teenager’s school, Hitteen Secondary School, issued a statement denouncing the abduction of the teen, and said that Rabea’, a student in the eleventh grade, is one of many students who have been abducted and imprisoned by Israel.

It denounced the ongoing Israeli escalation, and serious human rights violations, and called on various legal and human rights organizations to intervene.