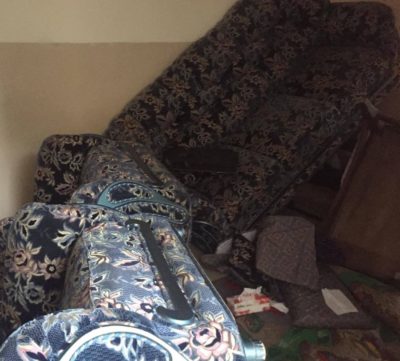 Israeli soldiers abducted, Tuesday, nine Palestinians from their homes, in the West Bank governorates of Ramallah, Jerusalem and Tulkarem, after the soldiers conducted violent searches of homes and property.

In occupied Jerusalem, the soldiers invaded the al-‘Isawiya village, east of the city, and assaulted a young man, identified as Majd Bader, causing cuts and bruises, especially to his head, after stopping him at the western entrance of the village, and abducted him.

Furthermore, the soldiers abducted a former political prisoner, identified as Ra’fat Jamil Naseef, 53, after invading and ransacking his home in the southern area of Tulkarem city, in northern West Bank.

Another Palestinian, identified as Mansour Hasan al-Lubbadi, 22, was abducted from his home in Zeita village, north of Tulkarem.