Soldiers Abduct Palestinian Woman Minutes After Her Release From Prison 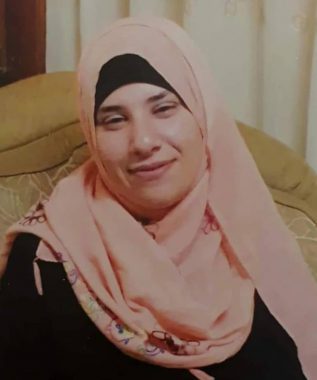 The young woman, Aya Salem Shawamra, 24, from occupied Jerusalem, was taken prison on May 25, 2017, and was sentenced to one year in prison.

Minutes after her release from HaSharon Israeli prison, Thursday, and even before her family arrived to pick her up, the soldiers rearrested Aya, and moved her to the al-Jalama prison; she will be sent to court Friday.

Amjad Abu Assab, the head of the Jerusalem Detainees’ Committee, said the soldiers claimed that Aya “carried a sharp object,” al-though she was just released from prison, standing in front of the facility and waiting for her family.

It is worth mentioning that Aya is also a former political prisoner who was previously imprisoned by Israel for eight months.