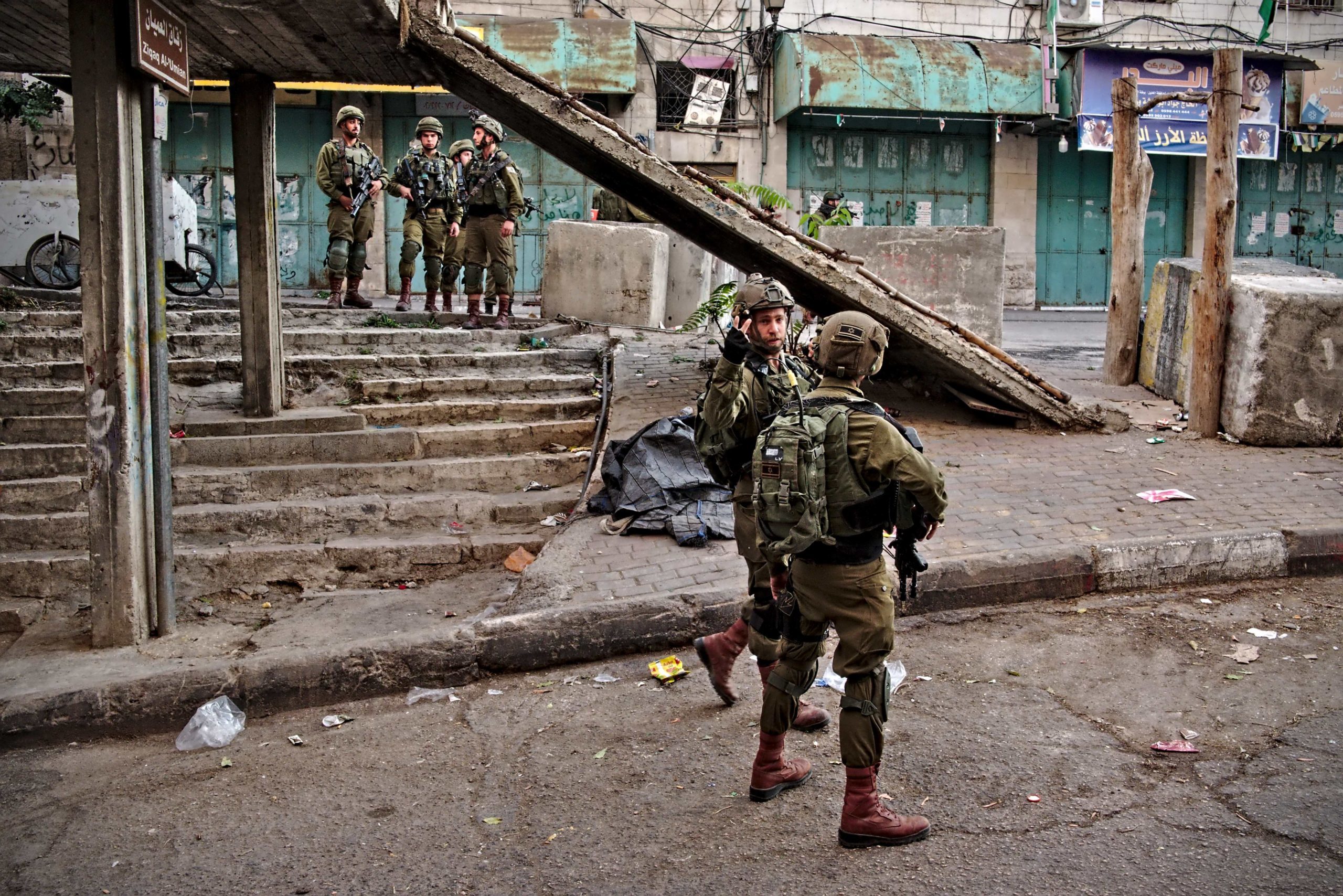 The Israeli police abducted two young women in Salahuddin Street in Jerusalem, while they were heading to pray in the Al-Aqsa Mosque.

An altercation took place in the area when Palestinian youths tried to ensure the release of the two young women.

Eyewitnesses said Israeli policemen violently handcuffed the young women and took them to an Israeli detention center in Jerusalem.

The occupation authorities frequently harass and assault Jerusalemites, in addition to imposing large financial fines under various pretexts the latest of which was violating coronavirus restrictions.

The occupation government has recently escalated its targeting of Jerusalemites through the daily arrests of dozens of youths.

The army also set up military roadblocks at the entrances to Sa`ir and Halhul towns, near Hebron, stopped and searched many vehicles, and interrogated the Palestinians while inspecting their ID cards.