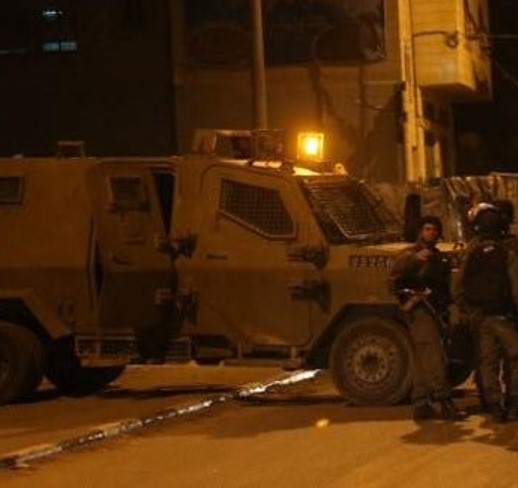 Medical sources said the soldiers injured one Palestinian in the face before local medics rushed him to a hospital in Ramallah.

The soldiers also invaded and violently searched many homes in the refugee camp and interrogated dozens of residents before abducting ten.

In related news, the soldiers abducted two young Palestinian men from the towns of Jaba’ and Anza, south of the northern West Bank city of Jenin, and invaded Faqqu’a village, northeast of Jenin, leading to protests.