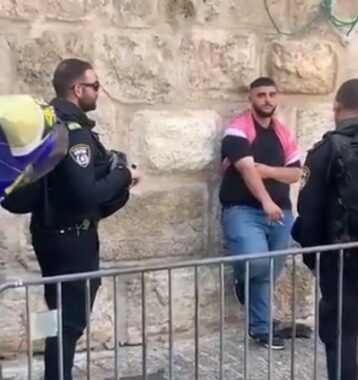 The invasion led to protests before the soldiers fired a few live rounds, rubber-coated steel bullets, and concussion grenades.

In related news, the soldiers shot three Palestinians and abducted four after the army invaded Ramallah city, in the central West Bank, and the nearby Ni’lin and the al-Mughayyir, in addition to the al-Jalazoun refugee camp.