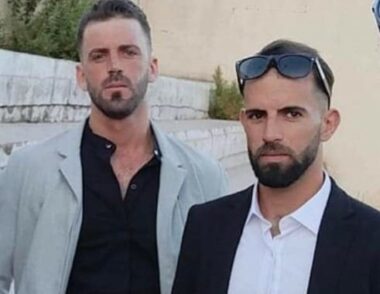 On Wednesday dawn, Israeli soldiers abducted three Palestinians, including two siblings, from Meithalun and Qabatia towns, south of Jenin, in the northern part of the occupied West Bank.

During the invasion, the soldiers abducted Laith No’eirat and his brother Raed from their home and took them to an unknown destination.

In related news, the soldiers invaded the home of former political prisoner Samir Mousa, in Mark village south of Jenin, and interrogated him while ransacking the property.