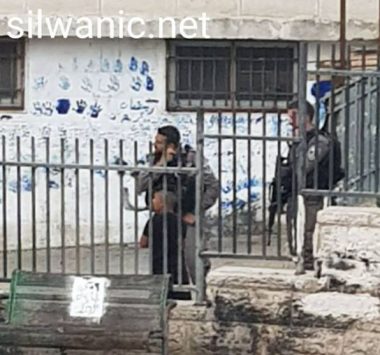 They added that the soldiers abducted two children, and were searching for others, reportedly after Palestinian youngsters hurled stones at colonialist settlers’ cars.

The names of the two abducted children remained unknown at the time of this report; the soldiers moved them to an interrogation facility in Jerusalem.

On Thursday at dawn, the soldiers abducted seven Palestinians from their homes, in several parts of the West Bank.