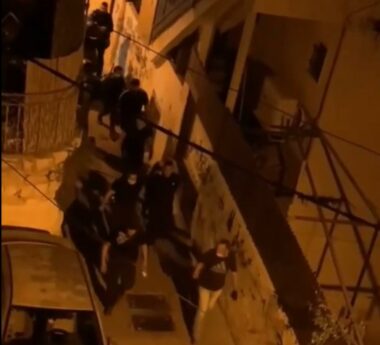 Israeli soldiers abducted, Tuesday, two Palestinians and searched many homes in Hebron, in the southern part of the occupied West Bank.

The soldiers also invaded the Tiwana and Jawaya villages in Masafer Yatta south of Hebron before storming and ransacking homes, causing severe damage to doors, windows, and furniture, and abducted Bakr Bader Badawi, 22.

Fuad al-Amour, coordinator of the Protection and Steadfastness Committees in Masafer Yatta and Southern Hebron Hills, said the soldiers invaded and ransacked his home, and the homes of his father and brothers before summoning him for interrogation at the security center in Kiryat Arba illegal colony.