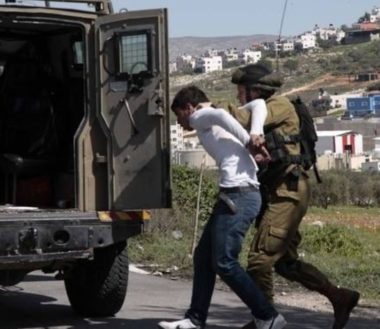 They added that the soldiers also fired live rounds, rubber-coated steel bullets and gas bombs, at protesters in the an-Naqqar area, west of the city.

Also on Thursday, the soldiers injured many schoolchildren after firing gas bombs into their school, in Hebron city, in the southern part of the occupied West Bank.