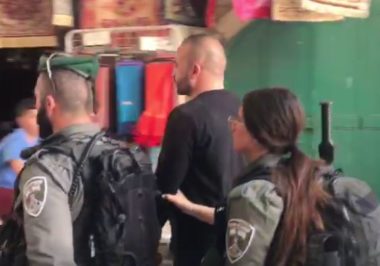 They added that the soldiers assaulted and abducted the Palestinians during a scuffle between the locals and a group of illegal colonialist settlers, carrying out provocative tours along with the extremist member of Knesset Oron Hazan.

At the time of this report, tension was still mounting in the area, especially after more soldiers and colonists gathered there, and started trying to remove the Palestinians.

The al-Wad Street extends into the Old City through Bab al-‘Amoud, and leads to several markets, neighborhoods and the gates of the Al-Aqsa Mosque.

The Wadi Hilweh Information Center in Silwan (Silwanic) has reported that the colonists also placed an adhesive substance on the gate and lock of a mosque in the Sahera Gate area, in the Old City. 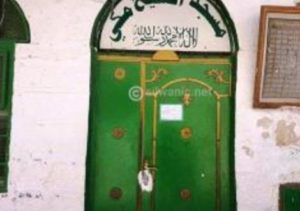