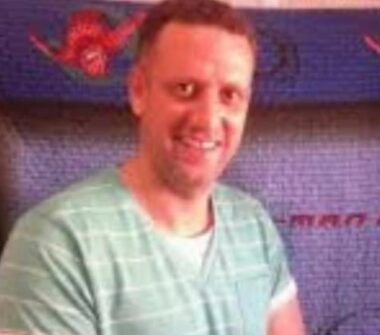 On Wednesday, Israeli soldiers attacked a Palestinian political prisoner held at the Negev Detention Camp, the uncle of two siblings killed by the army Tuesday, and forced him into solitary confinement.

Media sources said the soldiers attacked Thafer Rimawi, who was abducted twenty years ago before he was sentenced to life in prison and forced him into solitary confinement.

The unprovoked attack was an act of collective punishment and was carried out to increase the suffering of the bereaved uncle. 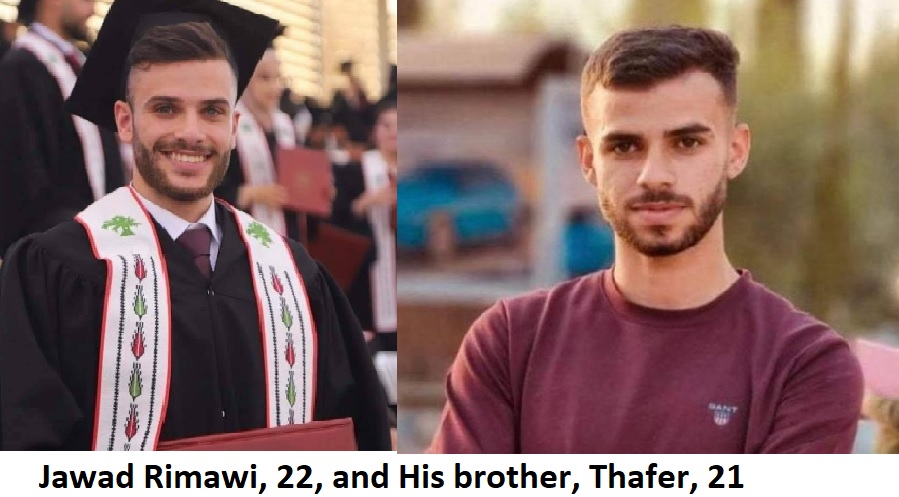 Thafer is the uncle of Jawad Abdul-Rahman Abdul-Jawad Rimawi, 22, and his brother Thafer, 21, who were killed by Israeli soldiers invading Kafr Ein town, northwest of Ramallah, in the central West Bank.

The soldiers killed Jawad after shooting him with live fire in the abdomen and Thahfer with a live round in the chest.

Besides killing Jawad and his brother Thafer, the soldiers killed three more Palestinians in the occupied West Bank Tuesday. 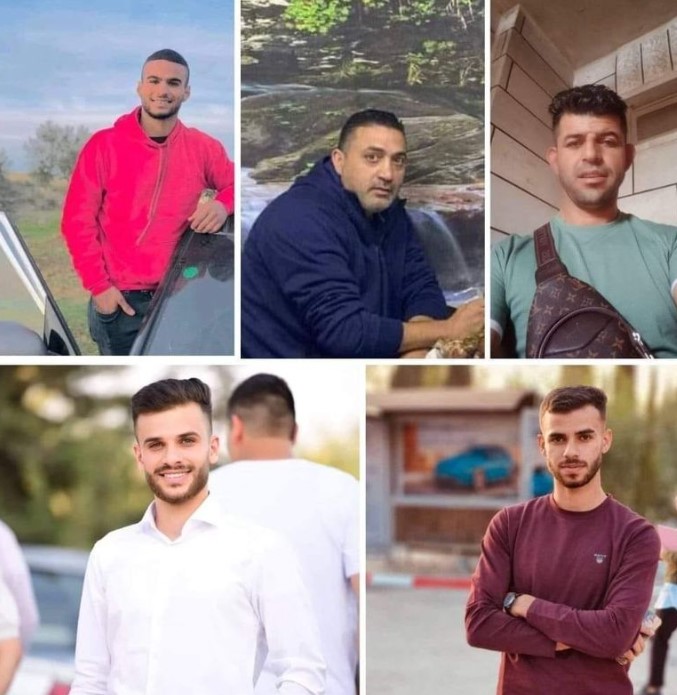