Soldiers Fire Live Rounds At Farmers And Fishermen In Gaza 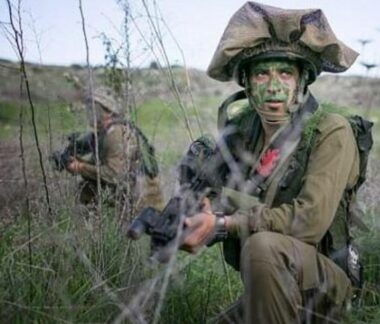 Media sources said the soldiers, stationed across the perimeter fence, fired many live rounds at Palestinian farmers, east of Khan Younis, in the northern part of the Gaza Strip.

They added that the soldiers also fired live rounds at farmers, east of the al-Boreij and the al-Maghazi refugee camps, in central Gaza.

The attacks did not lead to any casualties but forced the farmers and fishermen to leave in fear of further Israeli violations.

It is worth mentioning that the army frequently attacks Palestinian farmers, workers, and fishermen in the besieged and impoverished coastal region.