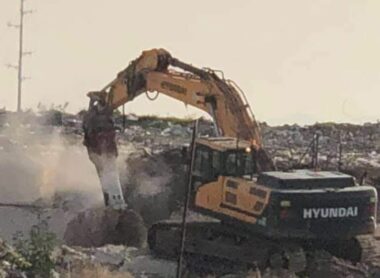 Taha Refa’ey, the Mayor of Anata, stated that the soldiers demolished the structures in the eastern part of the town, close to the Industrial Zone in the an-Najma neighborhood.

The mayor stated that the military issued the demolition orders only a week ago, under the pretext of being built without a permit, and carried the destruction out before the residents could file appeals and have their day in court.