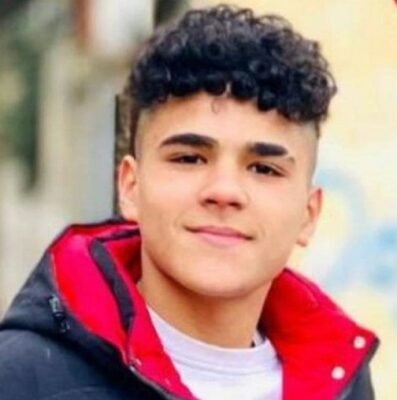 The Palestinian Health Ministry has confirmed Wednesday dawn that Israeli soldiers killed a child and injured at least seventy-five Palestinians during protests that took place after dozens of soldiers invaded Nablus in the northern part of the occupied West Bank.

Gheith was instantly rushed to surgery but succumbed to his serious wounds, the Ministry added.

It is worth mentioning that, in a recent social media post, the child wrote: “If I die, please don’t send me to the morgue, I don’t want to be lonely, instead, bury me in a grave where there are other kids, and please do not close my social media accounts, keep them open, visit my grave and talk to me…..” 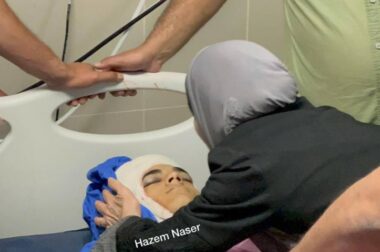 Jibril added that the army caused forty-one Palestinians to suffer the effects of tear gas inhalation, one who suffered burns due to concussion grenades and another young man who fell while the soldiers chased him. 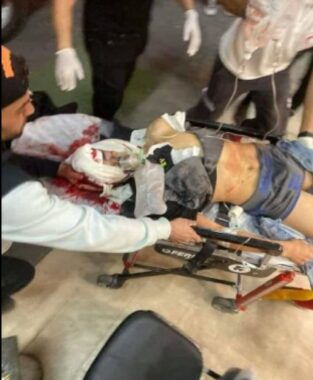 The soldiers also targeted a PRCS ambulance with gas bombs when the medics rushed a pregnant woman in labor to a Rafidia hospital in Nablus.

The protests and injuries occurred when the army accompanied many buses of illegal Israeli colonizers into Joseph’s Tomb, east of Nablus.

Jews, Muslims, Christians, and Samaritans revere Joseph the patriarch; however, the Israeli military allows Jews to visit as part of organized pilgrimages, despite the site being in Area A, where the Palestinian Authority has full control and prohibits Muslims from worshiping at the site.