Updated: Soldiers Kill One Woman, Injure 25 Palestinians, Including A Medic and Two Journalists, In Gaza 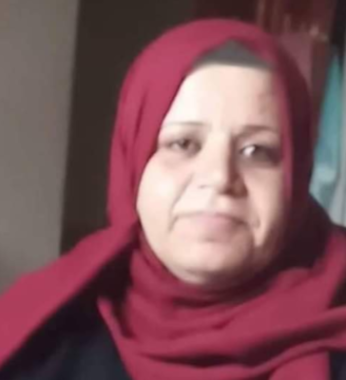 It added that the woman was shot in her head, and died from her serious wounds shortly after she was injured.

At least 25 Palestinians were injured in several areas of the Gaza Strip, including at least one who remains in a critical condition.

Updated From – Jan 11, 2019 @ 16:46: Israeli soldiers killed, Friday, one woman, injured 25 Palestinians, including one medic and a journalist, and caused dozens to suffer the effects of teargas inhalation, after the army resorted to the excessive use of force against the protesters, participating in the Great Return March procession in the Gaza Strip.

The attacks against the nonviolent protesters mainly took place near the perimeter fence, east of Gaza city, the al-Boreij refugee camp in central Gaza, in addition to Khan Younis and Rafah, in the southern part, and Jabalia in northern Gaza.

The Palestinian Health Ministry in Gaza said the soldiers shot and killed one woman, east of Gaza city, injured three others before they were moved to the Shifa Medical center, and caused dozens to suffer the effects of teargas inhalation.

Dr. Ashraf al-Qedra, the spokesperson of the Health Ministry in Gaza said the slain woman is yet to be officially identified.

He added that the soldiers also shot two Palestinians with live fire, east of Jabalia, suffering moderate wounds, before they were rushed to the Indonesian Hospital in nearby Beit Lahia.

Dr. al-Qedra also stated that the soldiers also fired a high-velocity gas bomb at a Red Crescent ambulance, east of Gaza, wounding several Palestinians, including a medic, identified as Emad Sinwar, with a gas bomb that struck his neck, in addition to one journalist.

One Palestinian was shot with live fire, and many others suffered the effects of teargas inhalation, east of Khan Younis, in southern Gaza.