Soldiers Injure One Palestinian, In Bethlehem 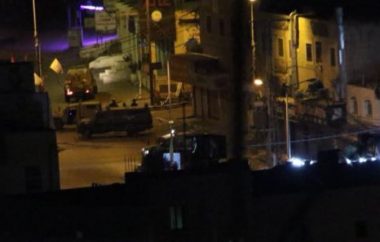 Dozens of Israeli soldiers invaded, on Sunday at dawn, the Deheishe refugee camp, south of the West Bank city of Bethlehem, and clashed with many youngsters, before injuring one Palestinian, and abducted another from his home.

Media sources said the soldiers fired many live rounds, gas bombs and concussion grenades, after invading the refugee camp, while many local youngsters hurled stones and empty bottles at them. 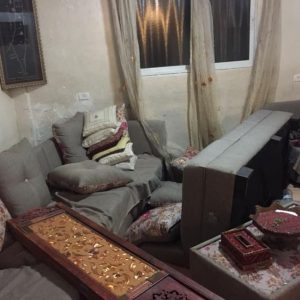 They added that a young man was shot with a live round in his leg, before local medics rushed him to a hospital in Bethlehem.