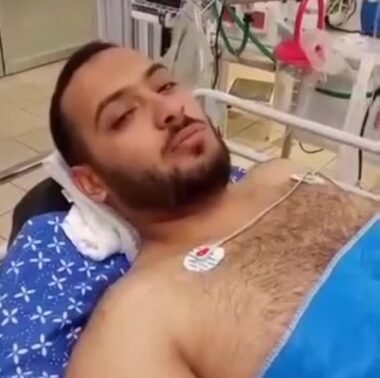 On Monday, Israeli soldiers, including undercover units, invaded Birzeit University and fired several live rounds injuring two students, before the undercover forces kidnapped five, including one of the wounded students.

Eyewitnesses said the undercover soldiers shot at least two students with live fire, including one, identified as Ismael Nakhla, who was also abducted, and later moved to an Israeli hospital.

In a statement, the university’s administration denounced the serious Israeli violation, especially the use of live fire on the university campus, and described the attack as another crime committed by the Israeli occupation forces against educational facilities and students.