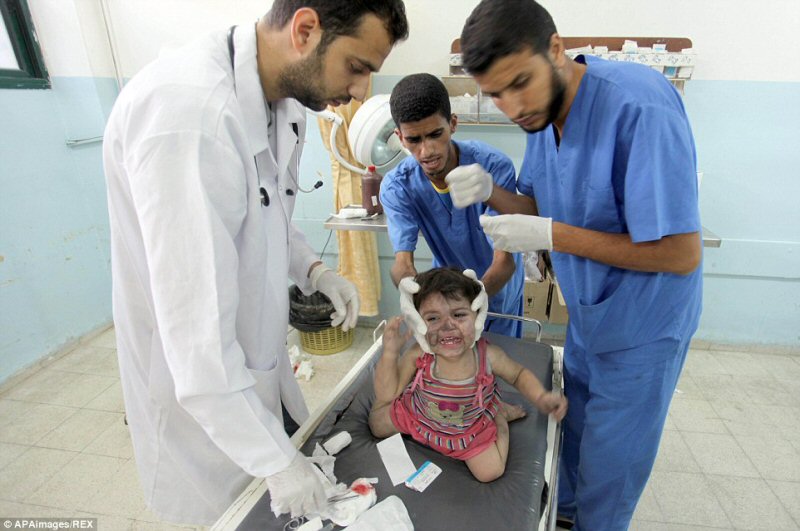 Gaza’s Ministry of Health has confirmed that the situation in the Gaza Strip is getting worse with the daily depletion of available medicines, medical consumables and limited quantities of fuel.

Health Ministry representative Ashraf Al-Qedra said, in a brief statement on his Facebook page: “There is no solution on the horizon to these accumulated crises,” pointing out that the international institutions, relief, human rights and the national action groups are on the details moment by moment.

He considers, according to Al Ray Palestinian Media Agency, the relief institutions to be essential partners in protecting and supporting the rights and therapeutic requirements of patients who are suffering, from the continuing siege and the systematic policies faced by those trapped in the Gaza Strip.

Al-Qedra called on all concerned parties to intensify their efforts in order to rectify the horrible health and humanitarian crisis.

It is noteworthy that the Ministry of Health in Ramallah stopped the supply of shipments of medicines and medical supplies to hospitals in Gaza Strip by political decision.

Meanwhile, the United Nations Relief and Works Agency for Palestine Refugees in the Near East (UNRWA) said, on Monday, that its financial deficit in 2017 amounted to 115 million dollars, noting that no reduction will occur to the services provided to refugees but it will be forced to implement austerity measures.

Bo Schack, Director of UNRWA operations in the Gaza Strip said, during a joint press conference with his counterpart in the West Bank, Scott Anderson, on Monday evening in Amman, that the UNRWA launched an emergency appeal for 2017 worth 406 million dollars, but then reduced it to 140 million dollars only due to the lack of support.

In the conference that took place during the meeting of the UNRWA advisory committee, Schack added that UNRWA has received donations that are not at the required level and it still needs 20 million dollars.

Schack warned, according to the Jordanian newspaper al-Ghad, that the situation in Gaza is on the verge of explosion due to the ten-year blockade imposed on it, the deterioration of life conditions and the absence of solutions.

For his part, director of UNRWA operations in the occupied West Bank, Scott Anderson, said that UNRWA is suffering from a huge deficit in the budget that covers the services delivered.

Anderson stated that UNRWA’s regular budget for 2017 is 700 million dollars, to manage its operations in the five regions (Jordan, Syria, Lebanon, the West Bank and Gaza Strip), but, he added, the agency currently suffers from a major financial deficit of about 115 million dollars.

He explained that UNRWA relies on voluntary donations and that the agency has been forced to pursue an austerity policy to address its difficult financial situation without affecting the basic services, in addition to expanding the donor base.

He pointed out that the UNRWA Commissioner-General urged, in his report published two weeks ago, the donor countries to find effective ways to address the UNRWA financial situation, and presented a proposal to allocate a fixed budget for the agency, by the United Nations.

Anderson affirmed that UNRWA is working to improve the infrastructure of the refugee camps and will rebuild 42 health centers in the West Bank during the next five years.