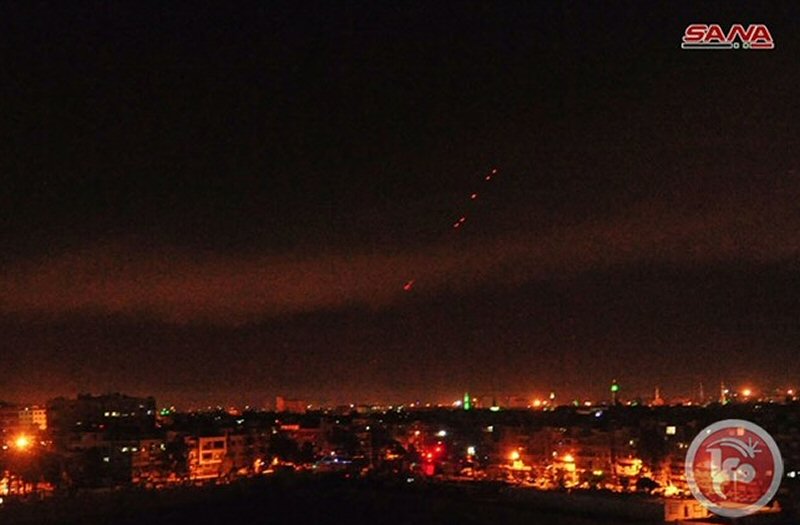 The SANA Syrian news agency reported, according to Ma’an, that Syrian air defenses were used against a “hostile” warplane penetrating the Syrian airspace.

Sources said that the Syrians allegedly intercepted an Israeli warplane that penetrated Syrian airspace, coming from across the Lebanese border, in the Die al-Ashair area, west of Damascus.

SANA reported that Israel was to blame for the recent incursions, saying that, “in the past few weeks, the Israeli enemy has attacked military positions.”

A spokesperson for the Israeli army said that it did not comment on foreign reports.

A similar incident was reported about a week ago, by Syrian news outlets, saying that the Syrian air defenses intercepted and destroyed an unidentified target, west of Damascus.

Sources later confirmed that the target was not Israeli.