The Failures of Western Reporting in Gaza 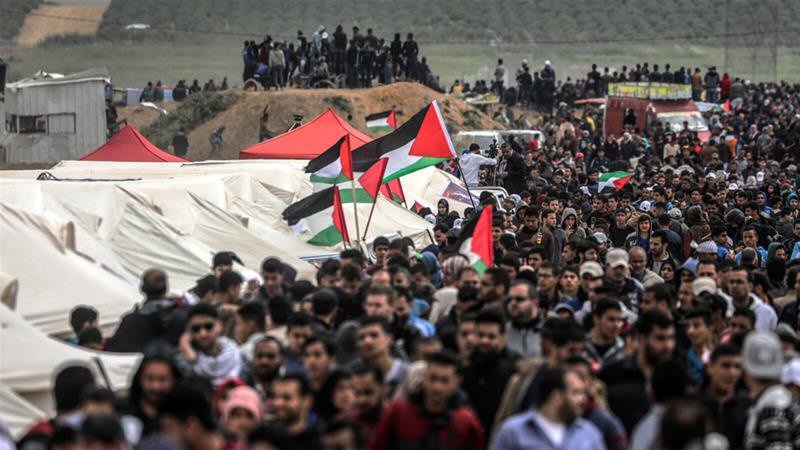 If you are a Western journalist and you have to report from Gaza, the best thing to do is to treat the Palestinians as a threat.

Their bodies are weapons, their existence is dangerous. If a Palestinian is killed by an Israeli soldier, the most appropriate thing to do is to call it a “clash.” Clashes take place when two armed forces confront each other.

Don’t bother to report what you have seen with your own eyes, or to watch videos on YouTube shot from both sides of the perimeter fence. No need to see that video of unarmed men kneeling down to prayer and then Israeli snipers picking them off one by one. Better to be a stenographer for the Israeli army than to be a journalist of the facts.

If you are a Western journalist and you have to report from Gaza, talk to a few Palestinians who say that they will never give up, that they “have nothing to lose.” Offer no context for these statements, nothing to make these statements of futility make sense. Or to appear sympathetic.

Don’t write about the permanent siege on Gaza – its land and sea borders closed by Israeli authorities. Don’t bother with the documentation from the Palestinian Centre for Human Rights, based in Gaza City.

If you read their weekly reports, you will find that the Israeli navy repeatedly has been bombing the Gaza coastline over the past several weeks — including regular attacks on Palestinian fishing boats off al-Sudaniya.

There you will find reports of Israeli warplanes striking the Beit Hanoun Services Club stadium in northern Gaza. You will find evidence that the Israeli soldiers have been repeatedly shooting at shepherds in the eastern part of Gaza Valley. Israel will not let international human rights agencies to enter Gaza. Israel does not want this context.

Why mention that March 30 is the anniversary of the 1976 Land Day events in the Galilee, when Palestinians fought to defend their way of life in northern Israel?

Why mention that there is a politics at work here and not merely the instinct of an encaged people?