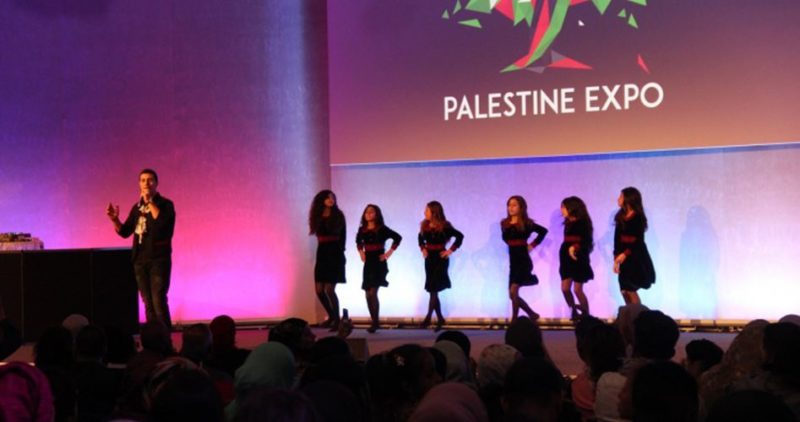 Despite efforts, by Zionist groups, to cancel the event, the 2019 Palestine Expo kicked off as planned, on Saturday, at Olympia London, in the UK.

Organized by Friends of Al-Aqsa, a UK-based NGO working to defend the human rights in Palestine, thousands of people attended the two-day event.

Virtual reality tours of Jerusalem’s Al-Aqsa Mosque and exhibits on the struggles of providing healthcare under Gaza’s blockade have been on show at the Palestine Expo in London this weekend.

Being the largest event of its type in Europe, organizers have described it as a way to experience Palestinian culture and listen at the same time to thought-provoking discussions about the Israeli occupation.

The event includes discussions on US president Donald Trump’s so-called deal of the century, Gaza’s Great March of Return protests, the blockade on Gaza, and Israel’s Nation State law.

Palestine Expo (6th & 7th July) is the biggest Palestine event in Europe. It attracted over 15,000 visitors in its debut, in 2017, Days of Palestine reports.