Total Collapse in Gaza due to Electricity Crisis 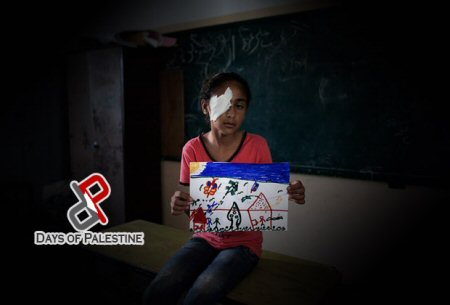 Days of Palestine reports that the reduction of power to the Gaza Strip has caused a “total collapse” in all the service sectors across the tiny coastal enclave, which has been under strict Israeli siege for 11 years.

The Gaza Strip is home to some two million people, more than three-quarters of whom the United Nations says depend on humanitarian aid.

Power reductions come despite stark warnings of the humanitarian implications for Gazan civilians, who already suffer from critical shortages of power, with most homes receiving only a few hours even before the cut.

Israeli human rights group Gisha said in a statement, on Monday, that, by reducing supplies “Israel is knowingly aggravating an already dangerous situation in which the strip is teetering on the verge of a humanitarian crisis.”

The vast majority of residents are Muslim and are currently observing the month-long holy fasting rite of Ramadan.

Robert Piper, UN humanitarian coordinator for the Palestinian territories, last week, warned that Palestinians were being “held hostage to this longstanding Israeli siege.”

“A further increase in the length of blackouts is likely to lead to a total collapse of basic services, including critical functions in the health, water and sanitation sectors,” he warned.

In a statement issued on Wednesday, Hamas, which controls the Strip, said that Israel and the Palestinian authority President Mahmoud Abbas were jointly responsible for the “catastrophic consequences” of the reduction.