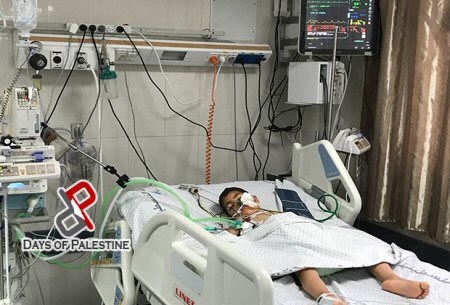 The Palestinian Authority (PA) has slashed medical supplies to the Gaza Strip; along with reduction of power supplies, Gaza’s medical services are at stake, Days of Palestine reports.

The Palestinian Health Ministry in Gaza said: “One-third of essential medicines and more than 270 medical equipment items for operating rooms and intensive care units can no longer be obtained in the health ministry’s storerooms and in Gaza hospitals.”

It also said that the cause of the shortages is the Palestinian Authority’s slashing of funds sent to Gaza, including for healthcare operations and medical supplies.

The PA used to pay $4 million monthly for the regular operation of 13 government hospitals and 54 primary care centers. In April, the sum was down to $2.3 million and, in May, it fell to just $500,000.

In April, the Israeli daily Haaretz quoted a senior adviser to PA President Mahmoud Abbas who said Ramallah was slashing the health care budget for Gaza as part of a series of measures meant to coerce Hamas into relinquishing some control of the Strip.

“We realize this sounds cruel, but in the end, after 10 years of the split and Hamas rule in the Strip, Hamas must quit and handover control of the coastal enclave to the PA,” he said.

On Sunday, Israeli ministers decided to heed a request by Abbas to slash the amount of electricity provided to Gaza, making electricity on in Gaza less than three hours.

Ministry of Health Warns of Heart Catheter Shutdown in Gaza