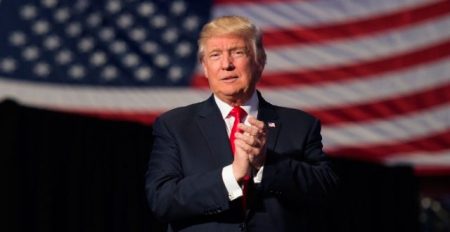 During the visit, U.S. and Israeli officials reportedly exchanged information and discussed various Middle East affairs, including Iran, Syria, and the Israeli-Palestinian conflict.

The office of Israeli Prime Minister Benjamin Netanyahu confirmed to HaŌĆÖaretz that Cohen and Nagel visited Washington and met with Flynn, without providing further details.

Trump is scheduled to welcome Netanyahu to the White House on February 15, PNN further reports..

Since Trump became president, Israel has announced approval to build over 6,000 new settlement units in the West Bank and Jerusalem.