Trump Plans to Move US Embassy to Jerusalem (VIDEO) 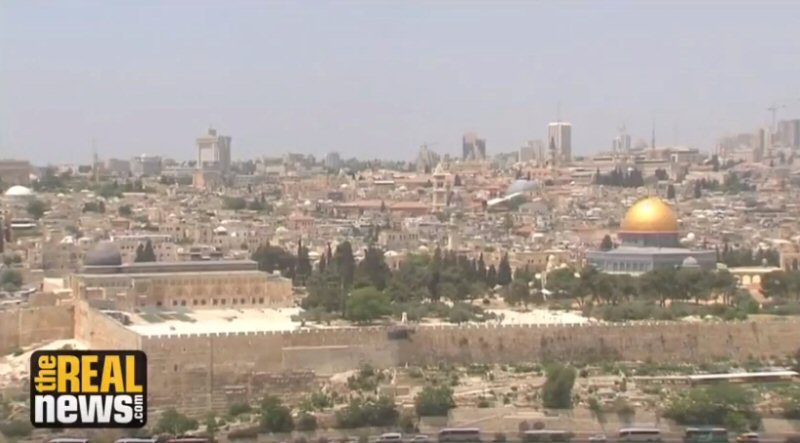 Max Blumenthal and Paul Jay on Mike Pence’s announcement that Donald Trump is actively planning to move the US embassy in Israel from Tel Aviv to Jerusalem, going against decades of US policy.

Max Blumenthal is an award-winning journalist and bestselling author whose articles and video documentaries have appeared in The New York Times, The Los Angeles Times, The Daily Beast, The Nation, The Guardian, The Independent Film Channel, The Huffington Post, Salon.com, Al Jazeera English and many other publications. His most recent book is Goliath: Life and Loathing in Greater Israel. His other book, Republican Gomorrah: Inside The Movement That Shattered The Party, is a New York Times and Los Angeles Times bestseller. Max is co-host of the podcast Modern Rebel.