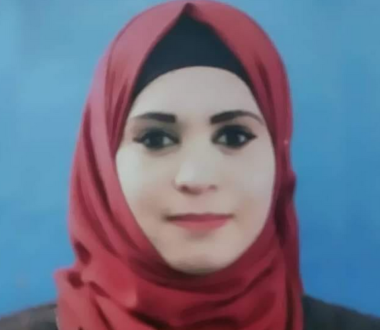 The PPS said that the detainee, Shorouq al-Badan, 25, from Bethlehem south of occupied Jerusalem, was slapped with the new order, without charges or trial.

It added that al-Badan was abducted by the army on July 15, 2019, and was slapped with an Administrative Detention order for six months.

Al-Badan was supposed to be released in two days but was informed with the new arbitrary order against her.

The PPS stated that al-Badan suffers from various complications in her abdomen, kidneys, and her nervous system.

It is worth mentioning that Israel is holding captive 40 Palestinian women, including four who are imprisoned under the arbitrary Administrative Detention orders.