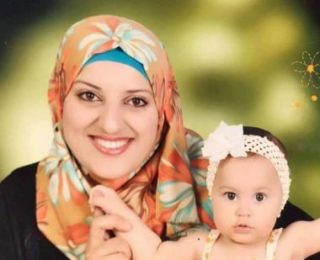 The Palestinian Foreign Ministry has reported, Thursday, that two Palestinian women have been killed, and seven others Palestinians have been wounded, in the terrorist attack that targeted Ataturk Airport in Istanbul Turkey, leading to the death of 42 persons.

The ministry said that Sondos Abdul-Halim Basha, from the northern West Bank city of Qalqilia, died from her wounds, and that another woman, identified as Nisreen Hashem Hammad, 28, from Arraba near Jenin, died in the attack.

Hammad was a teacher and a married mother of one daughter, 4 years of age, and was living with her family in Jidda, Saudi Arabia. Her husband, Marwan, and their daughter, Rafeef, were injured. 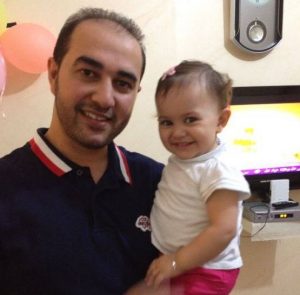 Palestinian Ambassador in Turkey Faed Mustafa said that the remains of the two slain Palestinian women will be transferred to Palestine after concluding all needed preparations, and added that seven Palestinians are currently receiving treatment in a number of Turkish hospitals, after suffering mild-to-moderate injuries.

Palestinian Foreign Minister Riyad al-Maliki said his ministry is closely following the developments, and the outcome of this terrorist bombing, adding that President Mahmoud Abbas ordered the formation of a crises committee in the Palestinian Embassy and in the Foreign Ministry, in order to provide the needed aid.