Two Palestinian Families Forced To Demolish Their Homes In Jerusalem 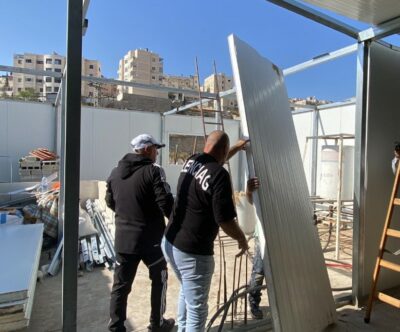 On Friday, two Palestinian families from Jabal Al-Mokabber and At-Tour towns in occupied Jerusalem in the West Bank were forced to demolish their homes after the Israeli occupation authorities denied their appeals.

Members of the Ja’abis family in Jabal Al-Mokabber had to demolish their home after Israel denied their appeals and refused to grant them permits. The demolition rendered seven family members, including five children, homeless.

Also Friday, another Palestinian family from the At-Tour town had to demolish the home it built two years earlier after the city denied their appeals Thursday and issued a final demolition order. 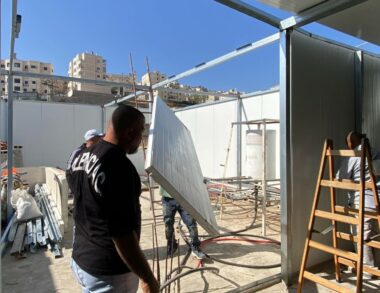 Members of the local Imam family said they had to demolish the two-story home they had built using reinforced sheets of steel and tin.

It is worth mentioning that the soldiers also invaded At-Tour and abducted a Palestinian teenage boy before moving him to a detention facility in the city.