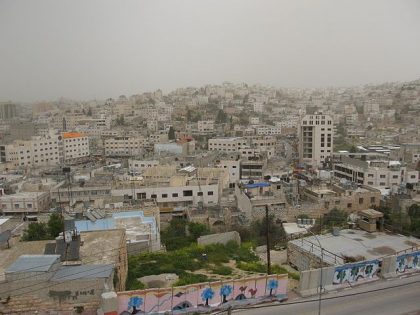 Palestinian medical sources have reported that two young men suffered serious wounds, on Monday evening, after being crushed by an Israeli military vehicle in the al-Fahs area, south of Hebron, in the southern part of the occupied West Bank.

Zeidan Abu Daoud, who witnessed the attack, said the military vehicles deliberately rammed his nephews Ahmad Ziad Abu Daoud, 17, and Eyad Naim Abu Daoud, 19, causing life-threatening injuries, and before the vehicles rushed away from the area.

He added that an Israeli army jeep arrived at the scene shortly after the incident, and called for an Israeli ambulance.

Israeli medics provided first aid to the wounded Palestinians, before two Red Crescent ambulances reached the area and moved the two to the al-Ahli hospital, in Hebron.

“We hold the army fully responsible for their lives,” the uncle stated, “The driver rammed my two nephews and drove away leaving them in that critical condition.”