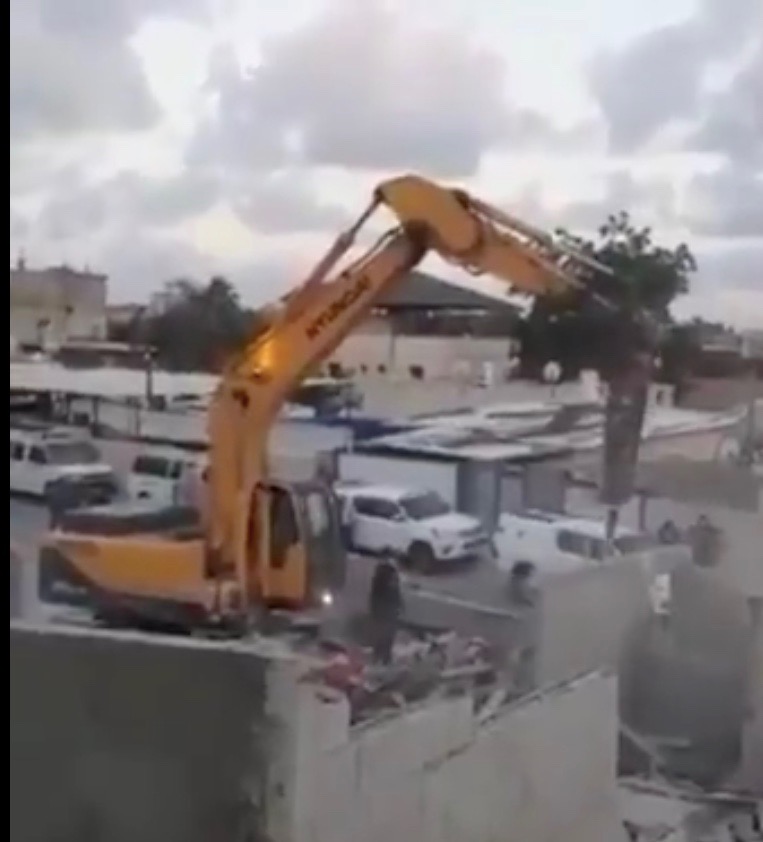 The website said that bulldozers accompanied by Israeli police, invaded the homes on Sunday morning, and proceeded to demolish them under the pretext that the under-construction homes did not have Israeli-issued building permints.

A member of the municipality, Muhammad Abu Shreiqi, said that the Israeli authorities routinely deny Palestinians construction permits and demolish their houses in an attempt to make them leave the area.

The two under-construction homes were owned by the Palestinian Arab Abu Zayed family.

Under the pretext of construction without a permit, #Israeli occupation authorities demolish two homes belonging to Palestinians in the city of Lod in occupied #Palestine, today. pic.twitter.com/ssGE2AIZma