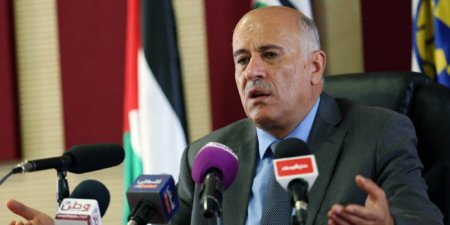 UEFA (Union of European Football Associations), on Monday, has banned Israel’s public broadcaster from airing its games to illegal settlements in the occupied West Bank and East Jerusalem.

However, the UEFA contract states that Kan “may only broadcast matches inside the so-called Green Line, and not in what UEFA defined as the Palestinian territories,” the Times of Israel reported, according to the PNN. As a result of this disagreement, the contract remains unsigned.

UEFA’s stance allegedly came at the behest of Qatar, whose sports channel beIN owns the broadcasting rights to air UEFA games in North Africa and the Middle East, which includes the occupied Palestinian territories. “UEFA said that it was the Qatari network that demanded that the games not be aired in West Bank Jewish settlements,” according to Haaretz.

The President of the Palestine Football Association in a statement welcomed the decision, saying it was a step in the right direction towards the application and respect of the universal values and ethics of sport, international legitimacy, and the FIFA statutes.

The PFA further called upon FIFA to likewise take a decisive decision towards the illegal situation which the Israeli Football association continues to perpetuate by allowing illegal settlement football clubs to play in the official Israeli league, in blatant violation to the FIFA statutes and the consultation of the UN to FIFA, as expressed in the letter of the Advisor to the UN  Secretary General, in which FIFA was advised on the illegality of such action.