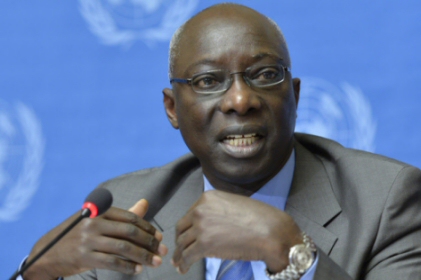 Pressure has continued to mount on organizers of a major international conference on genocide to move the venue from Jerusalem.

On Wednesday, a South African organization announced it was pulling out of the conference, organized by theInternational Network of Genocide Scholars, because of concerns over Israeli abuses of Palestinian human rights.

On 26 June, the International Network of Genocide Scholars (INoGS) is set to convene its 5th Global Conference on Genocide at Hebrew University’s Mount Scopus campus, some of which was constructed on land that Israel forcibly expropriated from Palestinians in East Jerusalem after it militarily occupied the West Bank in 1967.

But, organizers and sponsors have ignored or rebuffed the appeals from hundreds of scholars, dozens of civil society groups and at least one former UN human rights official to move the conference.

A current UN official, the special advisor to the secretary general on genocide, is still scheduled to speak at the conference.

Read more at the Electronic Intifada.

Also of interest: UN Secretary General to Arrive in Gaza Next Week