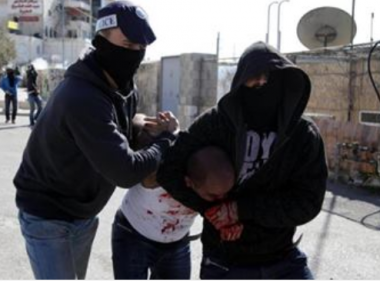 They added that the soldiers claimed that the children hurled stones at army vehicles driving on a nearby bypass road.

The three children are from a nearby Bedouin area, and attend school in Kafr Malek; the undercover soldiers attacked them while waiting for the bus to go back home.

Many women from the village managed to convince the soldiers to release the children.