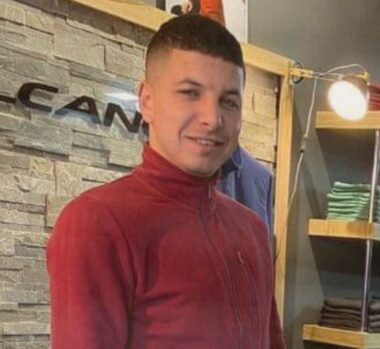 On Tuesday, undercover Israeli soldiers infiltrated Jenin city in the northern part of the occupied West Bank and kidnapped a young man.

Montaser Sammour, the head of the Jenin office of the Palestinian Prisoners’ Society (PPS), said the undercover soldiers infiltrated the city driving a car with Palestinian license plates.

He added that the soldiers ambushed Rayyan Ahmad Estaity, from Jenin refugee camp, on the main road in Jenin and forced him into their vehicle before driving away.

Also, Israeli soldiers invaded Silwan town, south of the al-Aqsa Mosque in the occupied capital, Jerusalem, in the West Bank, and abducted three teenage boys from their homes.

Earlier Tuesday dawn, the soldiers abducted eleven Palestinians from their homes in several parts of the West Bank.