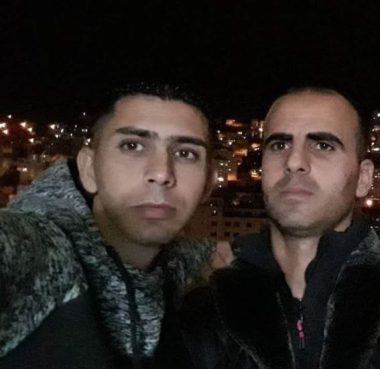 The two Palestinians have been identified as Rashed Nizar Shbeita, 30, a Palestinian National Security officer, and Nassar Dahbour, 34, from Azzoun town, east of Qalqilia.

The two were driving their car when undercover Israeli soldiers, driving a car with Palestinian license plates, chased them in Azzoun town and on Azzoun-Jayyous road, before crashing their vehicle after ramming it with their car.

The two were injured due to the crash, and were taken to an unknown destination by regular army units that arrived at the scene.