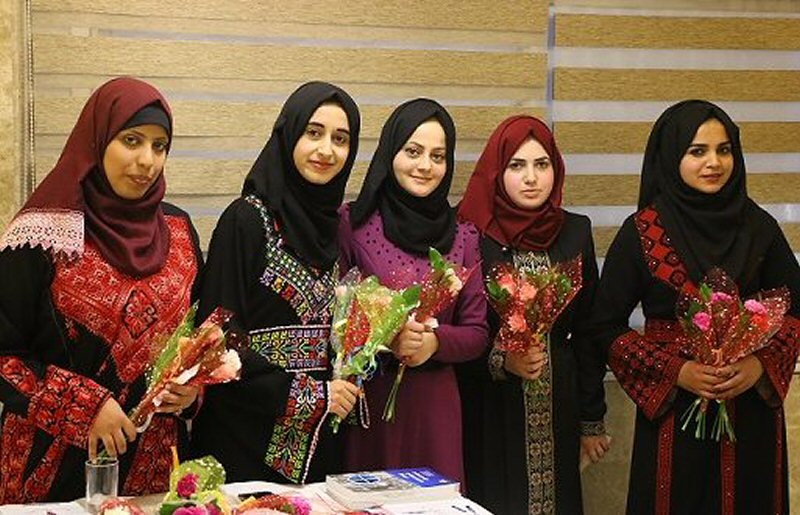 In new remarks by the Gaza-based head of the Popular Committee for Breaking the Israel-imposed Blockade of Gaza, Dr. Jamal Alkhodary said that Palestinian women in Gaza have been badly affected by the Israeli blockade, in terms of labor.

The statement, released Saturday by Alkhudary to local media outlets, suggested that the rate of unemployment among Gaza women, has reached an unprecedented level; reaching as high as 90% .

Alkhudary maintained that women constitute 49 percent of the overall Palestinian population in both the coastal territory of Gaza and the West Bank, asserting that women play key roles in development of the Palestinian society, as well as in the struggle for freedom and equality.

Also, he pointed out that under the Israeli blockade of Gaza, Gaza-based women have suffered the brunt of Israel’s restrictions and frequent deadly attacks on the territory, as women have lost beloved ones such as children, husbands, brothers or parents.

According to Alkhudary, supporting female labor in the Gaza Strip, has increasingly become vital, as many thousands of women have lost sources of income, due to the Israel-forced absent of family members.

He called on all relevant local and international organizations that are concerned with women development, to promptly provide support and assistance to Palestinian women in Gaza, by creating some new operation programs that could alleviate the suffering of those women.

The man’s statements came on the eve of International Women’s Day March 8.

Over the past 13 years, Israel has been enforcing a blockade on the Gaza Strip, with a great deal of restrictions on the coastal enclave. A part of Israeli measures against Gaza has been numerous military attacks that have claimed the lives of thousands of residents, including women, men and children.

Israel alleges that its siege has been imposed for security reasons,  after the Islamist Hamas party was elected in 2006 and formed a government in the tiny coastal territory following an internal fight with the Fatah party of western-backed Palestinian president, Mahmoud Abbas.