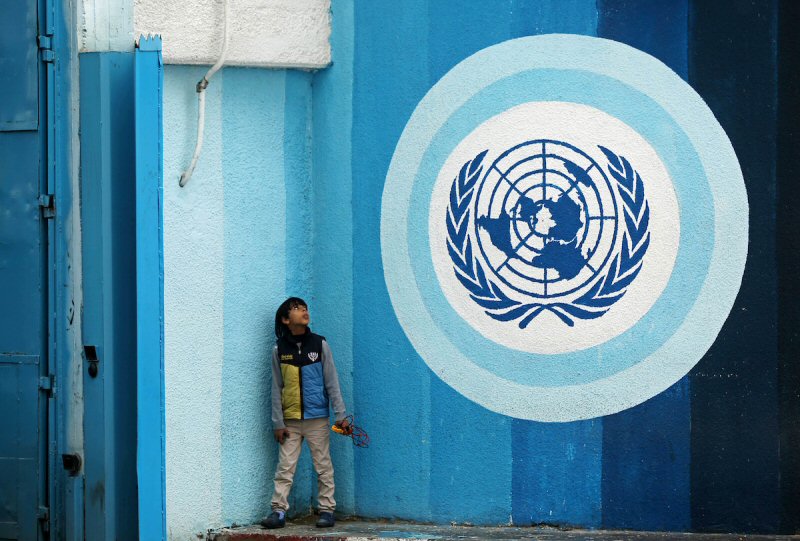 Spokesperson for the United Nations Relief and Works Agency for Palestine Refugees (UNRWA), Mr. Sami Mosha’sha, said on Wednesday, that Israeli occupation authorities in the internationally-recognized occupied East Jerusalem, have imposed restrictions on the work of UNRWA-affiliated medical crews serving refugee populations there.

In a phone interview with the Palestinian Wafa News Agency, Mosha’sha added; “Such Israel-imposed restrictions on UNRWA, only add to a great deal of restrictions Israel has imposed over the past few years, particularly following the US administration’s recognition of both East and West Jerusalem, as Israel’s capital.

The UNRWA spokesman further noted that the UNRWA’s mandate includes Palestinian refugee populations in East Jerusalem and that over the past several weeks, the UNRWA has been making some efforts to curb the Coronavirus (COVID-19), among those populations.

He criticized those Israeli restrictive measures, which he said constrain movement, in and out of the refugee populations, estimated at tens of thousands of people.

Mosh’asha believed that Israeli practices, including invasion of Palestinian neighborhoods of the old city, would leave a very negative impact on the Palestinian economy and prevent smooth UNRWA-run services, including food rations, education, health and sanitation.

In December of 2017, United States’ President, Donald Trump declared Jerusalem, including eastern and western parts, as a unified capital of Israel. Several months later, Trump announced cuts to annual financial aid provided to the UNRWA. The withheld American contribution constitutes one third of UNRWA’s annual budget of 1.2 billion US Dollars.

UNRWA, which was established by a United Nations’ decree one year after the outbreak of the Palestinian people’s Nakba or catastrophe in 1948, is the main service provider for approximately 6 million Palestinian refugees in the Palestinian territories, Lebanon, Syria and Jordan.

In 1967, Israel occupied the Arab East Jerusalem and a decade later, it embarked on internationally-illegal settlement construction in the city itself, in addition to other parts of the West Bank and the Gaza Strip.

Trump’s declarations have been largely rejected by the majority of world countries and by the United Nations itself.