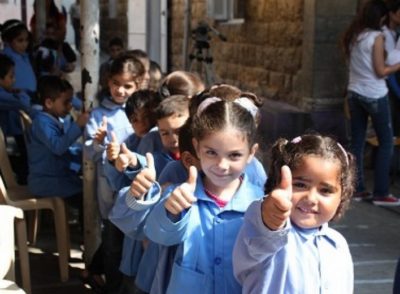 Ayman Safadi, the Jordanian Minister of Foreign Affairs, has reported Thursday, that the United Nations Relief and Works Agency for Palestinian Refugees (UNRWA), has received $118 million from a number of countries to help in continuing its essential services.

Safadi told the al-Ghad daily Jordanian news agency that supporting the UNRWA is very essential to provide 5 Million Palestinian refugees with basic services, including education to more than 500.000 students in UNRWA schools, and the needed medical services to the refugees, especially the children and the elderly.

He added that Jordan is sending a message to the world, telling the international community that the suffering of the refugees is ongoing, and the word cares about them.

The Jordanian official also stated that the meeting, which was held in support of the UNRWA, was very successful, and thanked Sweden, Turkey, Japan, Germany and the European Union, in addition to UN Secretary General, António Guterres, for their support, and for allocating further essential funding to the UNRWA.