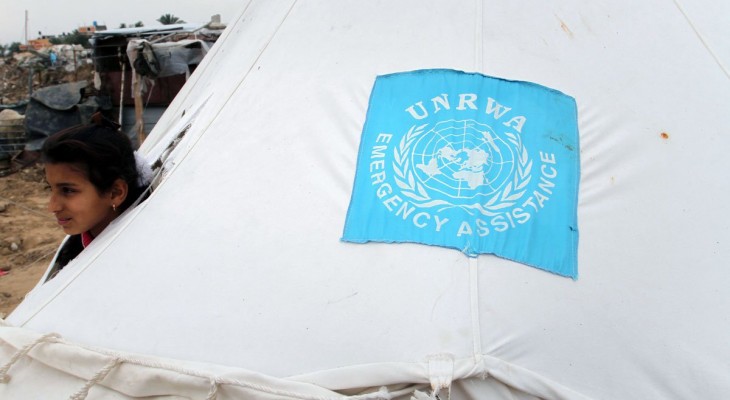 (Europal Forum) A report issued by the United Nations Relief and Works Agency for Palestine Refugees in the Near East (UNRWA) confirmed the severe deterioration in various aspects of life in Gaza as a result of the continued Israeli siege imposed on the Strip over the last 10 years.

The report listed the negative impact of the siege on the health and education sectors, as well as the freedom of movement and travel, and the living conditions of Gazans. It also mentioned the sharp deterioration of the medical infrastructure needed to provide health care to Gazans.

The report said: “Years of socioeconomic decline, conflict and closure have left the health sector across the Gaza Strip lacking in adequate physical infrastructure and sufficient medical training opportunities for health staff. “

“Facilities are overstretched, and service is frequently interrupted by power cuts. These challenges further threaten the health of the population, which is already at increasing risk.”

Gaza needs 800 additional hospital beds 1,000 additional doctors and 2,000 nurses by 2020 to maintain the current level of services, the report warned.

“The United Nations Office for Coordination of Humanitarian Affairs noted at the end of 2015 a rise in medical referrals out of Gaza, but a decline in the approval of exit permits.”

The report also stated that “Israel does not only impose restrictions on travelling abroad, but also for Palestinians travelling to and within the West Bank, heavily restricting people, and particularly youth, from pursuing education or trying to find work; families from visiting relatives; and sick patients from seeking medical treatment.”

“These restrictions have reduced access to livelihoods, essential services and housing; disrupted family life; and undermined the people’s hopes for a secure and prosperous future.”

It’s said that the Erez crossing, located in the north of the Gaza Strip, is now the only crossing between Israel and Gaza that is available for the movement of people. Israeli policy technically allows for the movement of limited numbers of authorised travellers, including medical and humanitarian cases.

The UN report also noted that the recurrent conflict and the illegal blockade imposed by Israel on land, air and sea, entering its tenth year in June 2016, remains the principal cause of the socioeconomic and psychosocial crisis in Gaza.

“The restrictions on the movement of people and goods continue to collectively punish the civilian population, affecting every aspect of life in Gaza,” the report explained.

The siege is “undermining the local economy and threatening the enjoyment of most human rights, in clear violation of Israel’s legal obligations under international humanitarian law.”

Archive IMEMC: 09/03/15 United Nations: Gaza Could Be Uninhabitable Within 5 Years