Update: DCIP Submits Evidence to UN on Killings in Gaza 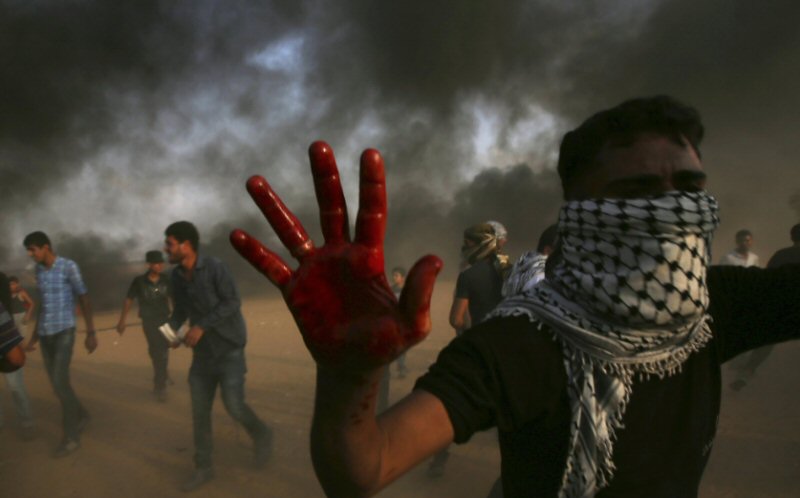 The 57-page report, drafted in collaboration with the Human Rights and Gender Justice Law Clinic (HRGJ) at the City University of New York (CUNY) School of Law, provides background and context to mass protests in Gaza, highlights Israeli forces’ unlawful killing of Palestinian child protesters, and details serious violations of international law by Israeli forces. The report was submitted to the UN Commission of Inquiry on the 2018 protests in the Occupied Palestinian Territory (OPT), which was established during a special session of the UN Human Rights Council in May 2018.

The report notes, according to the PNN, that of the 56 Palestinian children killed by Israeli forces and settlers in the OPT during 2018, a total of 45 children were killed in the Gaza Strip since March 30, according to evidence collected by DCIP. In the overwhelming majority of cases, DCIP was able to confirm children did not present any imminent, mortal threat or threat of serious injury when killed by Israeli forces. The report concludes Israeli forces and officials are responsible for war crimes, crimes against humanity and other serious violations of international law for the killing of Palestinian child protesters in Gaza.

“Israeli armed forces have regularly been implicated in widespread and systematic human rights violations against Palestinian children, yet systemic impunity is the norm,” said Brad Parker, Senior Adviser, Policy and Advocacy at DCIP. “The Commissioners must pursue accountability by analyzing alleged violations of international criminal law falling within the jurisdiction of the International Criminal Court and naming perpetrators.”

In order to challenge systemic and seemingly perpetual impunity and increase protections for children, DCIP and HRGJ strongly urged the Commission to analyze alleged war crimes and crimes against humanity, name specific perpetrators and assign criminal responsibility to higher-ranking Israeli armed forces’ members or other officials, where applicable. 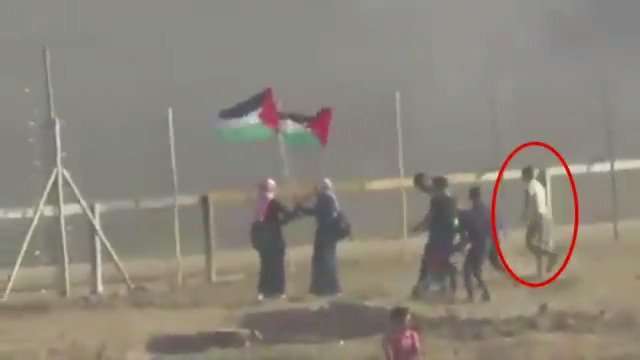 Defense for Children@DCIPalestine: Israeli forces shot dead 14-year-old Othman Hilles today in Gaza. Video shows he posed no direct or mortal threat at the time he was killed. A live bullet struck him in the chest and exited through his back. #GazaReturnMarch

Due to the deteriorating human rights situation in the OPT, the UN Human Rights Council convened a special session on May 18, 2018 in Geneva. The council adopted a resolution creating an independent, international commission of inquiry to investigate all alleged violations of international law in the OPT in the context of mass protests that began on March 30, 2018.

The “Great March of Return” civilian demonstrations began in the Gaza Strip on March 30, 2018 in protest of Palestinian refugees’ inability to return to properties lost during events surrounding the establishment of the state of Israel in 1948 and also to demand an end to Israel’s 11-year near total closure of the Gaza Strip. These mass civilian protests, which have taken place weekly in the area along the Israeli-installed Gaza perimeter fence or near the Mediterranean shore, have drawn large and diverse crowds of demonstrators, including women, children, and elderly people.

Children affected by armed conflict are entitled to special respect and protections under international law, but Israeli armed forces have consistently violated these protections through indiscriminate and disproportionate attacks that result in the unlawful killing and maiming of children amounting to war crimes, according to evidence collected by DCIP.