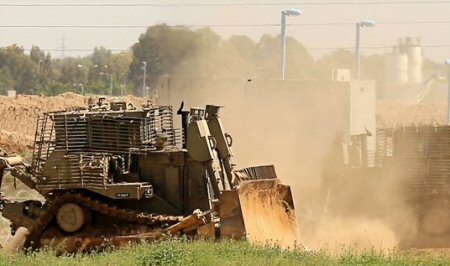 No injuries were reported from the incident.

Also on Monday, Israeli naval forces detained a 22-year-old Palestinian fisherman while working off the coast of the northern besieged Gaza Strip, on late Sunday.

The Head of the Palestinian Fishermen Union in Gaza, Zakariya Bakr, confirmed that Israeli authorities informed the family of the fisherman, Muhammad Hussam Bakr, 22, of his detention while working off the coast in northern Gaza.