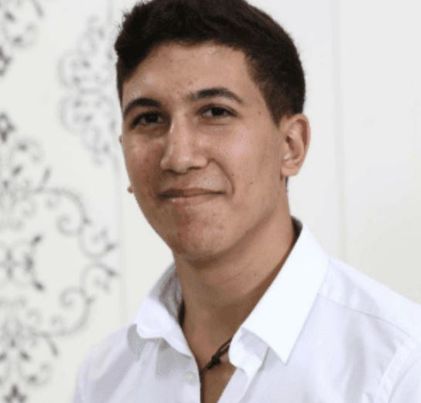 Update: According to Y-Net News, Yehuda Guetta, 19, of Jerusalem, one of the Israeli settlers injured in a shooting attack at the Za’tara military checkpoint, died on Wednesday from his gunshot wounds at Beilinson Hospital.

On Sunday evening, three 19-year old Israeli settlers were shot and injured by gunshots from a passing vehicle while standing on the roadside by Za’tara military checkpoint in southern occupied Nablus.

Israeli soldiers stationed at the checkpoint opened fire at the vehicle from which the shots were fired — identified as a silver SUV — but the vehicle drove away.

The three wounded Israelis were identified as Yehuda Guetta from Jerusalem, Benaya Peretz from Beit Shean, and Amichai Hala from Safed. The three were students at a Yeshiva (Jewish religious school) located in Itamar settlement, built on stolen Palestinian land near Nablus.

According to the Israeli Defense Minister Benny Gantz, “The [Israeli military] and security forces will not rest until they get their hands on the terrorists who carried out the attack”.

Following the shooting, Israeli forces closed the checkpoint, preventing all Palestinian civilians from entering or leaving the area. They also began invading nearby villages and towns, forcing all residents to remain in their homes during the invasions.

In addition, the Israeli military set up a number of ‘flying checkpoints’ throughout the northern West Bank, forcing Palestinian civilians to remain stopped on roadways for hours at a time waiting for their vehicles to be examined by the soldiers.

Israeli Prime Minister Benjamin Netanyahu issued a a statement saying that, “We will not allow terror to raise its head, and we will strike our enemies forcefully.”

The three victims were taken to the Beilinson Hospital in Petah Tikva for treatment.

Israeli soldiers and settlers have also repeatedly attacked Palestinian worshipers at and around the al-Aqsa Mosque in Jerusalem, which is the third-holiest site in Islam.

According to Israeli media, the Palestinian Islamic Jihad movement issued a statement that, “We praise the courageous operation at Za’tara checkpoint. We consider it a message in the name of the entire Palestinian people that Jerusalem is a red line and harming the holy places will cause an explosion of anger in the face of the occupation”.