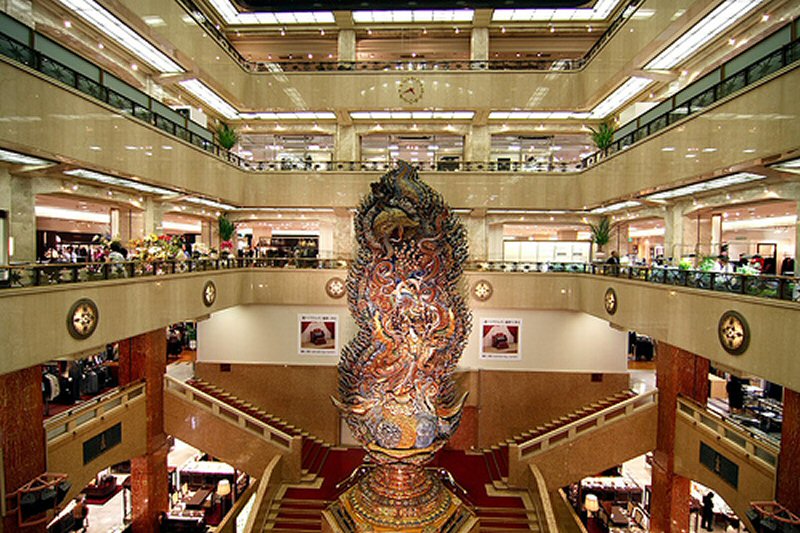 Earlier this month, the store was scheduled to host an event featuring Israeli wines, including wines made in illegal Israeli settlements built on stolen land. But after Japanese civil society raised concerns, Mitsukoshi shortened the event and removed all wines which Japanese BDS activists indicated were made in Israeli settlements.

A spokesperson for Palestine Forum — Japan, a network of BDS activists, said:

We warmly welcome this principled decision by Mitsukoshi department store to pull products made in illegal Israeli settlements from its shelves. By refusing to sell these products, the store is complying with international law and Japanese foreign policy. It is also respecting human rights and advancing justice and peace.

Mitsukoshi’s action serves as a model to other Japanese companies trading with those in illegal Israeli settlements on occupied land. Japanese companies must immediately end their complicity in Israeli violations of human rights by stopping all trade and cooperation with Israel’s regime of occupation and apartheid, or increasingly face both reputational damage and financial losses.

BDS activists in Japan will continue to support the Palestinian call for boycott until the Japanese government implements sanctions against Israel, as was done against apartheid South Africa, to end Israel’s decades-old denial of Palestinian human rights.

In July 2017, the Japanese Ministry of Foreign Affairs posted a warning on its website, advising that “settlement activities in the West Bank, including East Jerusalem, are in violation of international law, and one must be aware of the financial, reputational and legal risks when involved with economic activities in these areas.”