Urgent Call for Volunteers – Palestinians Reject ‘Deal of the Century’ 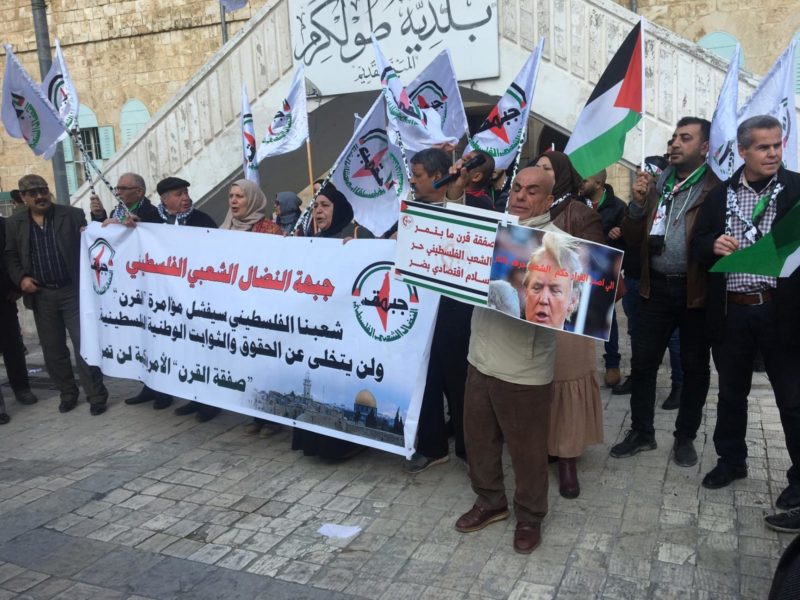 At a time of heightened aggression against Palestinians by Israeli occupation forces suppressing “Deal of the Century” protests across the West Bank the International Solidarity Movement is issuing an urgent call out for volunteers.

What is the ‘Deal of the Century?’

On 28 January 2020 Donald Trump and Benjamin Netanyahu announced their annexation plan for Palestine. Purportedly to bring an end to the 52 year occupation of Palestine by Israel, the ‘peace’ plan was put together without any Palestinian input and offers Israel a wish list of their long-held demands, at the expense of Palestinian rights and freedoms.

Although the US claim the plan offers the prospect of a future Palestinian ‘state,’ it does so at an unacceptable price with Israel unashamedly benefitting. Some of the most significant points include:

The plan has been resoundingly rejected by the Palestinian leadership and people living through daily oppression. 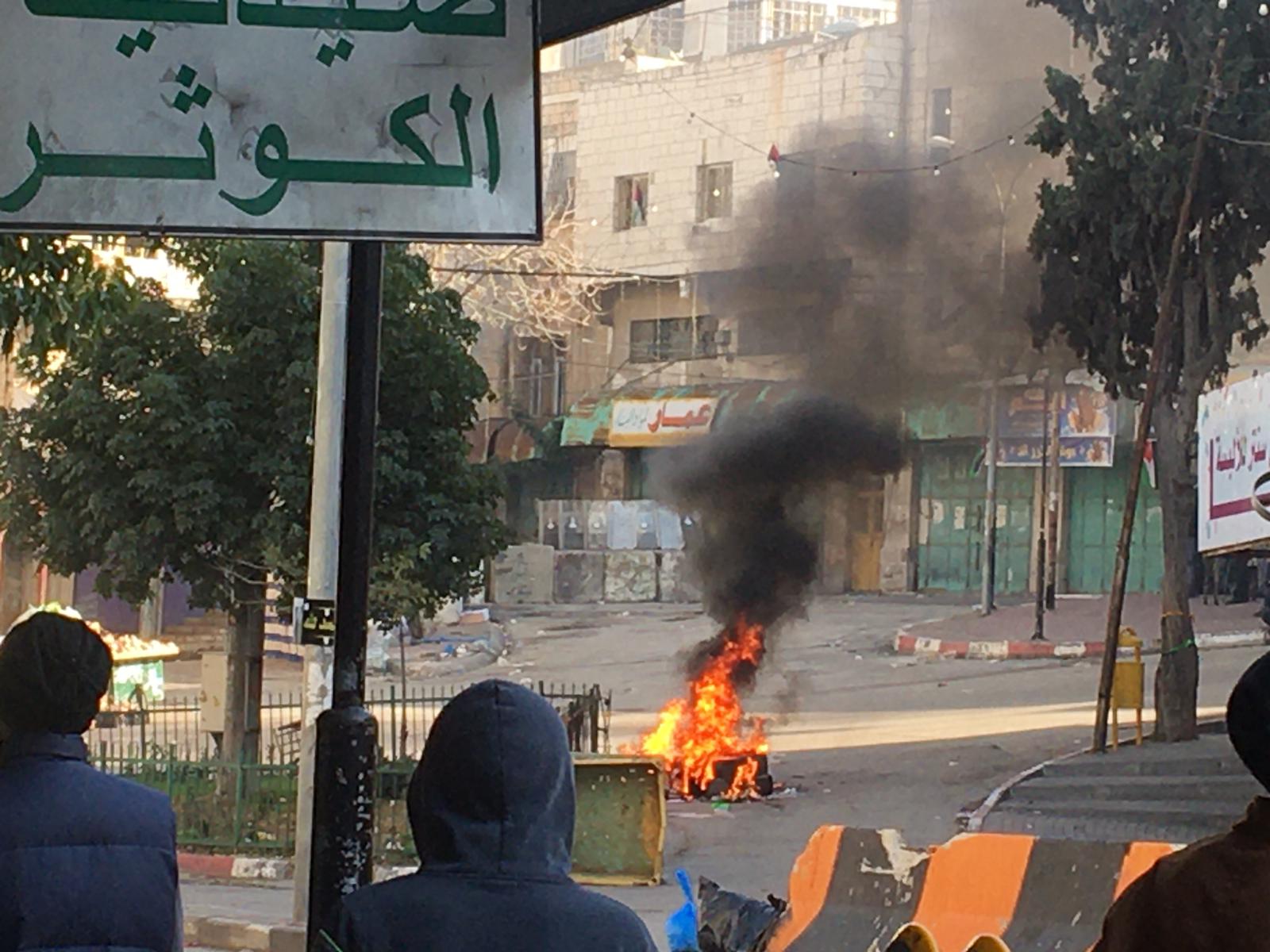 Why am I needed?

Protests have erupted across the West Bank in response to Trump’s legitimisation of Israel’s crimes against Palestinians. As usual the protests have been heavily suppressed by the Israeli army with lethal force. Five Palestinian teenagers have already been killed by Israeli soldiers since the deal was announced while dozens more have been injured. Israel’s violent crackdown on Palestinian’s protests against the Deal of the Century are expected to continue. This means we need more volunteers to ensure there is an international presence to document and raise awareness about human rights abuses by the occupation forces.

What would I be doing?

ISM volunteers support Palestinian resistance by providing protective presence at demonstrations,  observing and documenting any human rights violations against Palestinians by Israeli settlers or soldiers. At this critical time of heightened political tension, we urgently need volunteers to join in solidarity with Palestinians fighting for their right to self-determination.

Aside from the need for practical solidarity, experiencing the situation for yourself is vital to adequately understand why the ‘deal of the century’ is such a threat to the future of Palestine, and your personal experiences will equip you to lobby and campaign more effectively in your home country. 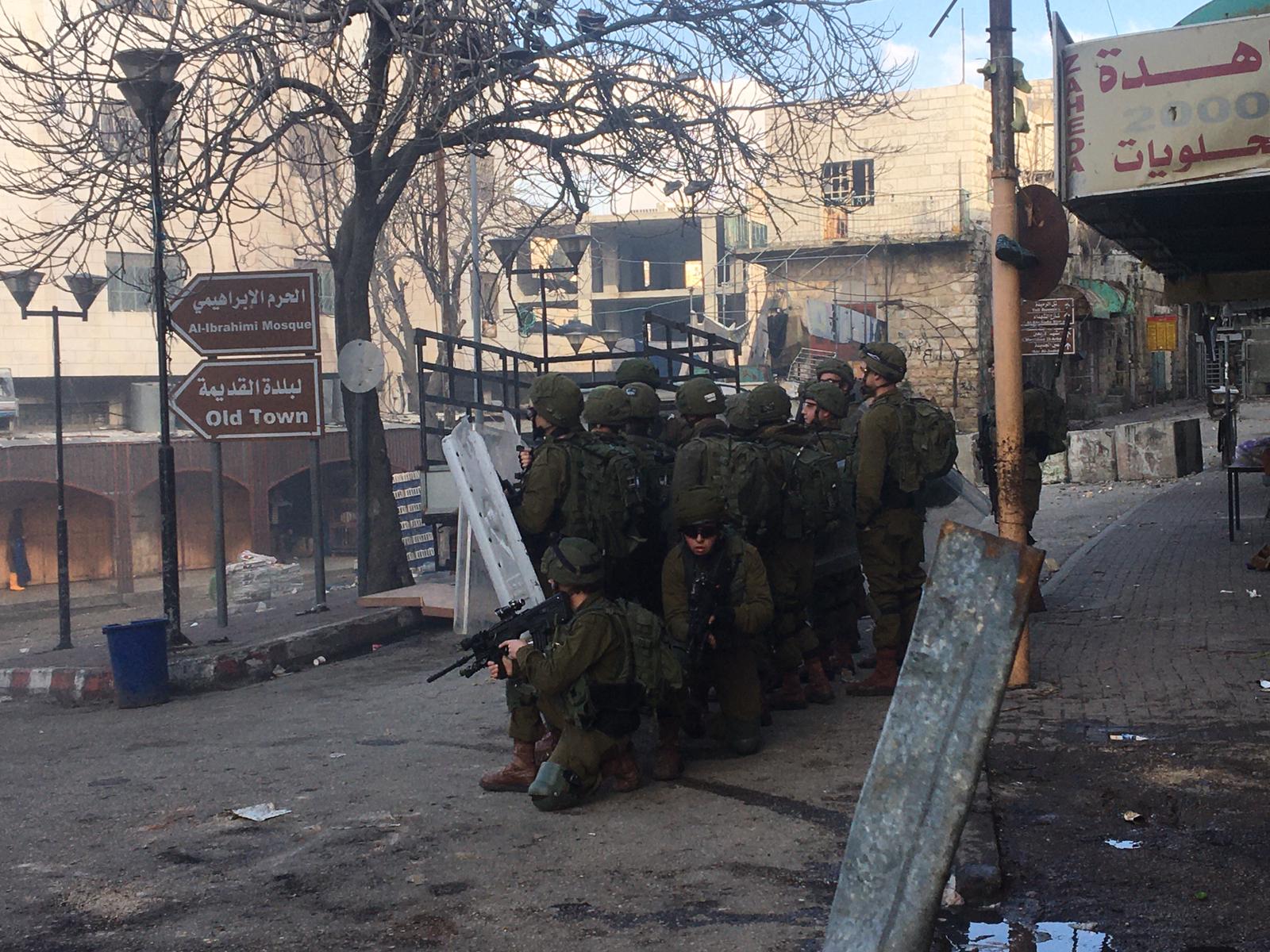 Will I receive training?

ISM will host mandatory two-day training sessions for prospective volunteers before they do any work on the ground.

How do I apply?

You can join ISM as a volunteer for as little as two weeks. However you are likely to gain more from your experience if you can commit to a longer period. We welcome volunteers for periods of up to three months.

Please send an email to ismtraining@riseup.net to register as a volunteer.