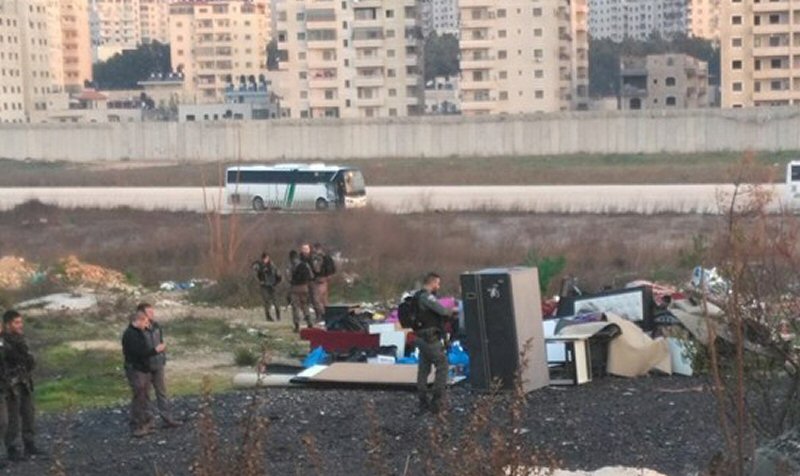 Palestinian Finance Minister Shukri Bishara has rejected the recently-released details about the economic section of a US-devised plan, on the Israeli-Palestinian conflict, as an “illusion” that will fail to bring about peace.

Addressing an Arab League meeting in the Egyptian capital city of Cairo, on Sunday, Bishara slammed a June 25-26 meeting in Bahrain, during which Washington is set to unveil the economic aspect of US President Donald Trump’s so-called “Deal of the Century”.

“We don’t need the Bahrain meeting to build our country. We need peace, and the sequence of (the plan) — economic revival followed by peace is unrealistic and an illusion,” he said, according to the PNN.

The White House, on Saturday, unveiled the details of the economic portion of Trump’s deal, which would inject $50 billion into struggling economies in the Middle East, over the next ten years.

Under the document, dubbed “Peace to Prosperity,” over half of the funds ($28 billion) would go toward the West Bank and the Gaza Strip and the remaining to Jordan, Lebanon and Egypt, which have absorbed Palestinian refugees.