US & Israel threaten to cut UN Funding over ‘Settlement Blacklist’ 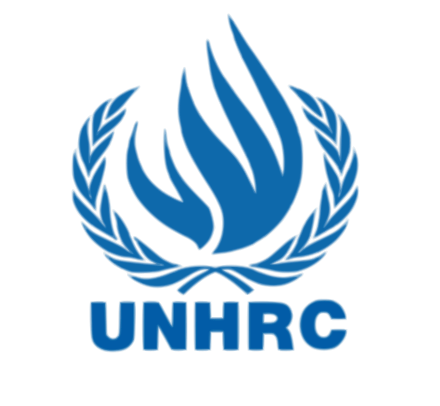 Both Israel and the United States have threatened to cut their funding to the United Nations Human Rights Council if the Council moves ahead with its promise to publish a list of companies that do business in Israeli settlements built on Palestinian land.

The threats come in the midst of a wider crackdown on the Boycott-Divestment-Sanctions movement that was created to pressure Israel economically, in order to push the Israeli government to comply with its obligations under international law.

Gilad Erdan, Israel’s Public Security Minister, issued the threat, which coincided with a similar threat by US Ambassador the the United Nations, Nikki Haley.

But despite US policy opposing settlements, the US has continually refused any measures to sanction or otherwise censure Israel for expanding settlements. The US has also criticized movements by non-governmental organizations and individuals to boycott Israeli settlement products, and to divest from Israeli companies as paet of the Boycott-Divestment-Sanctions movement.

Most recently, the US Congress has introduced a bill that would criminalize the decision by Americans to boycott Israeli companies, despite the fact that such boycotts are supported by the First Amendment of the US Constitution.

The announcement by the US and Israel that they will cut funding to the UN Security Council comes after the head of the Council, Zeid Ra’ad Al Hussein, said that he will publicly release a list of companies doing business in Israeli settlements.

The companies include Caterpillar, G4S Security and HP – all of which have contracts with the Israeli military to support its military occupation of the Palestinian Territories known as the West bank and Gaza Strip.

All Israeli settlements are considered violations of international law, and of Israel’s obligations as an occupying military power, under the Fourth Geneva Convention.