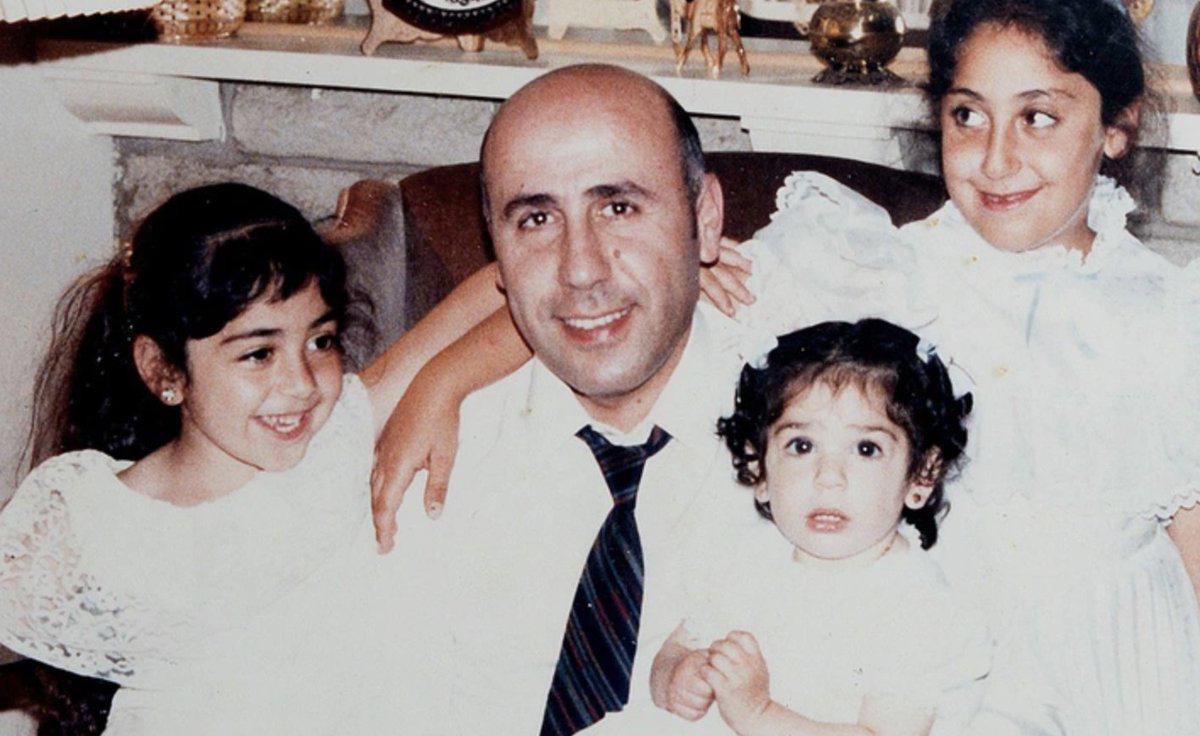 In a report filed Saturday in Liberation magazine by Reem Zubaidi, the author explains that new information has come to light about the assassination of Alex Odeh, a Palestinian-American human rights activist killed in 1985 by a pipe bomb planted in his office.

Odeh’s murder was never solved – and he was one of a number of Palestinian and Arab activists targeted in the 1980s by anti-Arab terrorist groups operating in the United States.

Zubaidi writes: New information has come to light through a recent Los Angeles Times interview with a former Santa Ana police officer. The revelations prompted U.S. Senator Richard J. Durbin, head of the Senate Judiciary Committee, to call upon the FBI to “intensify its efforts to investigate the murder of Mr. Odeh and bring his killers to justice.”

On Oct. 11, 1985, Alex Odeh, 41, was killed in a premeditated attack upon opening the door to his Santa Ana office. Odeh’s office was broken into and the pipe bomb that killed him was planted the night before.

Odeh was a Palestinian activist and the west-coast regional director of the American-Arab Anti-Discrimination Committee, an organization that protects the civil rights of Arabs and Arab-Americans in the U.S. He was also a poet and father of three young daughters at the time of his murder 36 years ago. As of yet, no one has been charged for the murder despite strong evidence against suspects who fled to Israel following the attack.

The Arab-America Anti-Discrimination Committee (ADC) said they welcome renewed interest in Odeh’s case, but want to put it in context. “While, understandably, we have focused on bringing Alex’s killers to justice, we also want to ensure that this attack is not viewed as an isolated incident. This was a deliberate attempt to silence an Arab-American civil rights icon and organization,” said Samer Khalaf, ADC National President, adding that ADC offices were also targeted in Boston and Washington, DC.

The attack occurred during a wave of anti-Arab and anti-Muslim hysteria whipped up here by the media in response to international incidents where American lives were lost. Odeh was killed just hours after he appeared on two TV news shows defending the Palestine Liberation Organization (PLO), explaining that that the PLO had no role in the hijacking of the Achille Lauro ship.

The FBI classified the bombing as a terrorist attack. The assassination was condemned by President Ronald Reagan and even by Zionist organizations like the American Committee on Israel and the Anti-Defamation League. Two weeks after Odeh’s death, the FBI attributed the assassination — along with two other bombings —to the Jewish Defense League, a terrorist organization founded by fascist American-Israeli politician Martin Kahane. The national chair of the JDL, Irv Rubin,  made a public statement after the bombing saying: “I have no tears for Mr. Odeh. He got exactly what he deserved.”

In response to the FBI’s statement linking the JDL to the attack, Rubin denied involvement. After facing backlash, the FBI went back on their original stance, saying instead that further investigation was needed before any final attribution was made, although the JDL was “probably” responsible for the attacks.

For decades, the Justice Department has dragged its feet on bringing justice to Odeh and his family. During that time, evidence has continued to surface that further implicates the suspects of the murder, who were under surveillance at the time. A few years ago, retired law enforcement officers who were on the case at the time expressed frustration at the failure to make any arrests despite having named suspects: “We know who did it. We know where they lived. We know why they did it, how they did it.”

The suspects moved to Israel where two of them are still living freely in a West Bank settlement. Israeli officials continuously thwarted efforts to obtain information about the JDL’s movement between the U.S. and Israel despite the fact that organization and suspects were linked to several other attacks in the U.S. Extradition requests were previously denied until 1993 when one suspect was extradited to face charges in another murder after two years of extradition proceedings, but not for the attack that killed Odeh.

ADC Legal and Policy Director Abed Ayoub explained on Dec. 21, “To have a senior member of the Senate, Majority Whip and Chair of the Senate Judiciary Committee take a serious look at this case is welcoming, and long overdue. We hope that it brings some answers from the FBI about what’s taking so long in this case and why justice hasn’t been brought for those responsible for Odeh’s murder.”

Zubaidi writes in her piece in Liberation magazine that she believes Odeh’s murder and law enforcement’s failure to bring justice to him and his family decades later makes evident the fact that the U.S. government is a partner in silencing pro-Palestine activists.

She adds that she believes there is a double standard in how these cases are handled. For example, the U.S. government unjustly designated the Holy Land Foundation, the largest Islamic charity in the U.S., to be a “terrorist organization,” shut it down and even jailed its organizers and activists. Yet the U.S. supports Israeli NGOs that raise funds in the U.S. for illegal Zionist settlements and settler terrorism.

Most recently, on Dec. 15 the civil rights group the Council for American Islamic Relations revealed that informants there were recording and passing confidential information to an anti-Muslim hate group with links to the Israeli government. Yet there has been no media outcry or Justice Department investigation.

Featured image: Alex Odeh with his daughters months before he was assassinated. Photo: American-Arab Anti-Discrimination Committee